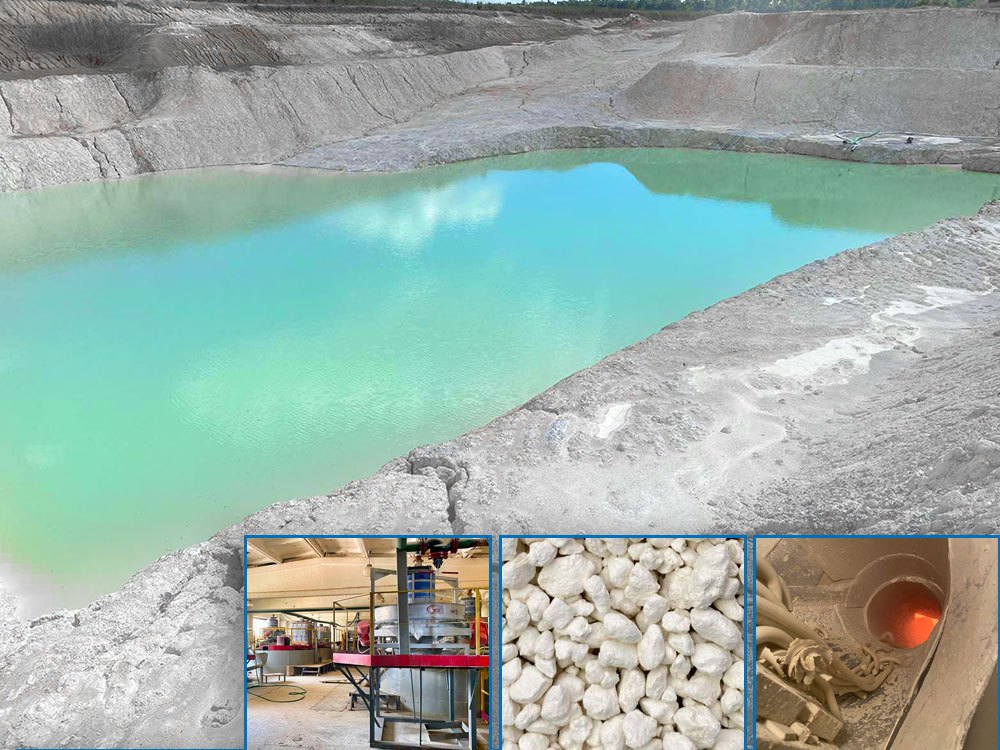 Kaolin deposit
in the Glukhovetskiy region

In 2020, An upgrade and reconstruction of the factory was done

New brands of kaolin were created

The high quality of Turbov kaolin attracted attention at the beginning of the 20th century, when in 1903-1907 the Odessa merchant Usher Sigal organized the first porcelain and faience factory in Ukraine for the production of ceramic products in the city of Slavuta on Volyn (now Khmelnitsky region), where it was tested Turbovsky kaolin.

The results of quality control of mined kaolin exceeded all expectations. Since 1909, kaolin from the Turovsky deposit has been supplied to the plant in Slavuta (now the Budfarfor Slavuta combine with the Colombo TM, the Geberit Group headquartered in Switzerland). From that time on, industrial production of kaolin began in the vicinity of Turbov. They mined it and enriched it in a primitive way: they dug it out with a shovel, took it with hand wheelbarrows to mixer vats, which were driven by horse-drawn traction. The kaolin mixed with water was fed through the troughs into the vats, where it was settled. The best parts of kaolin were cut into blocks in the form of bricks and sent to Slavuta, while the sand settled at the bottom of the vat. This work was supervised by Pavel Adelheim, later a major kaolin specialist in our country. After the October Revolution in 1917, the needs of the paper industry were satisfied at the expense of Turbov kaolin. In 1924, by decision of the country's leadership, the construction of the Turbovsky kaolin plant was started, and on November 10, 1925, it was tested. The design capacity of the plant was 500 thousand poods per year of lump kaolin. The kaolin deposit is developed by open pit mining, using the equipment used in the conduct of open pit mining. In 1925, when the country began to develop the rubber industry and the question arose about replacing the rubber-soot filler, which was made from green oil, kaolins from the Turbovskoye deposit began to be used. Since 1929, the plant has been using a wet enrichment process using electrolytes. Until the outbreak of World War II, the plant supplied the country's demand for kaolin. Part of the kaolin was sent to the German Republic. During the war, the plant was completely destroyed and the quarry along with the equipment was flooded, the loss is estimated at 1 million 700 thousand rubles. In 1944, restoration work began with further reconstruction and modernization of the Turbovsky kaolin plant at different stages of the kaolin production process. In 1953, the plant was reconstructed with the introduction of drying rams instead of tunnel dryers, in 1959 - the filter press was raised upward, the introduction of conveyors for transporting cakes to drying drums, and in 1963 a new grinding installation, a basket disintegrator, was introduced.

In early 1964, the plant began supplying kaolin for the footwear industry.

In the period from 1953 to 1979, the production of kaolin at the plant increased from 20,000 tons to 75,000 tons per year and amounted to about 615,000 tons of production during this period. Various grades of kaolin were supplied to more than 100 enterprises of the Soviet Union. In the 80s, enriched kaolin from the Turbovskoye deposit was used for the production of artificial leather, technical fabrics and plastic products. In the 90s, due to the onset of the crisis due to the collapse of the Soviet Union, a decrease in the growth rate of the economy and industry from 1993 to 1997, the enterprise does not work in full.

In 2013, there are processes of modernization of production facilities and a change in the management of the plant. In 2015, a new production complex was put into operation. A new technological line with a capacity of up to 2500 tons of kaolin per month was installed at the enterprise, for the production of wet kaolin with a moisture content of 5-28%, in the form of lumps. The wet enrichment line, improved by the company's specialists, includes the separation of kaolin raw materials by grades in the warehouse, and the enrichment of the kaolin suspension through a disintegration system and classifiers, dehydration in a filter press up to 30% moisture and drying in a direct-flow dryer up to 5,12,14,18% ... This technology allows you to get a high quality product and ensure the stability of quality indicators.

Currently, "Turbovsky Kaolin Plant" is a leading mining enterprise in Ukraine, which is engaged in the development of deposits, production and sale of enriched kaolin and quartz sands. The Turbovskoe kaolin deposit is one of the largest in Central and Eastern Europe. Kaolins and quartz sand of the Turbovskoye deposit are used as a filler in the production of porcelain, sanitary ceramics and ceramic tiles, earthenware, cardboard, rubber shoes, mechanical rubber goods and plastic products, for the manufacture of artificial leather, fabrics and linoleum, refractory products, in the manufacture of molding material in foundry, as well as for the manufacture of catalysts and proppants in the oil refining industry. 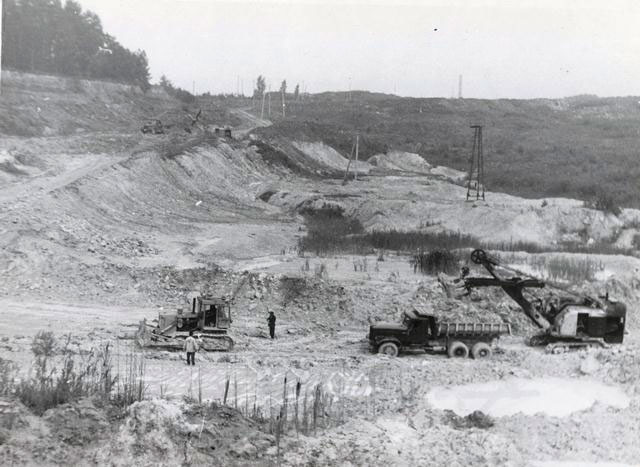 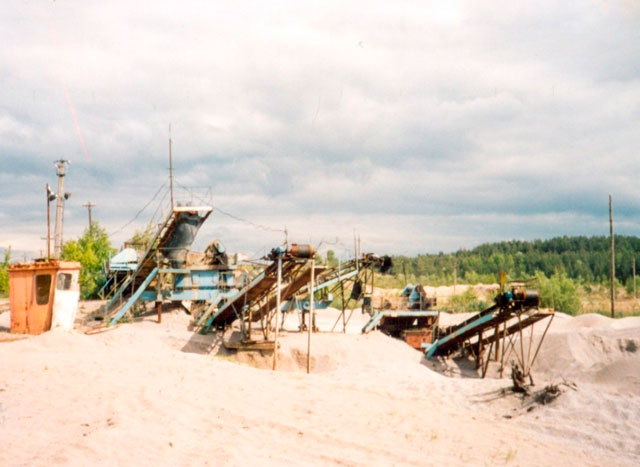 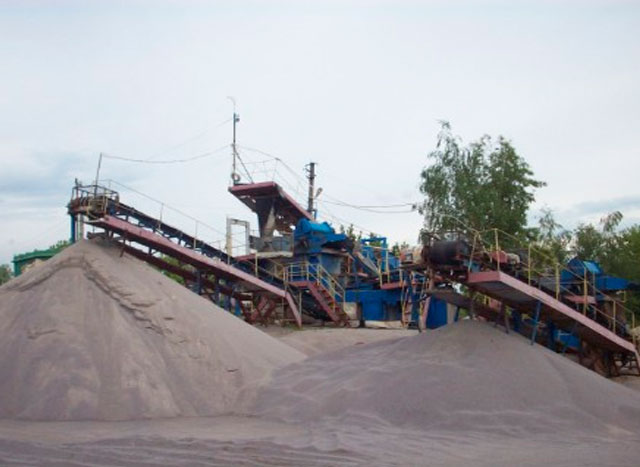 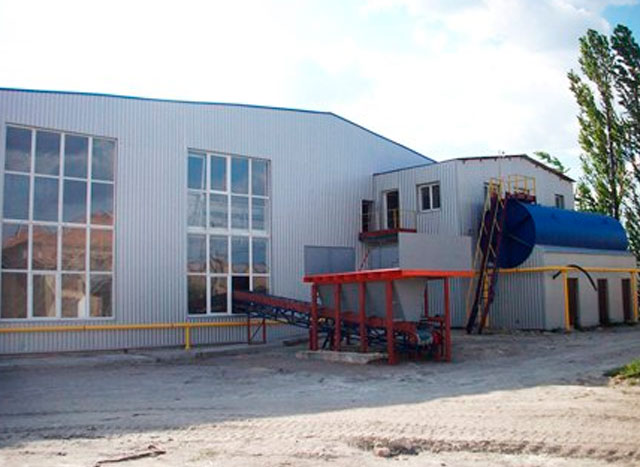 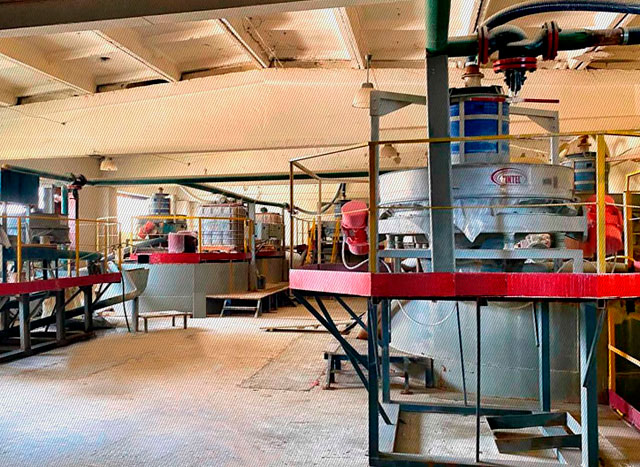 Today the Plant produces such brands of Kaolin 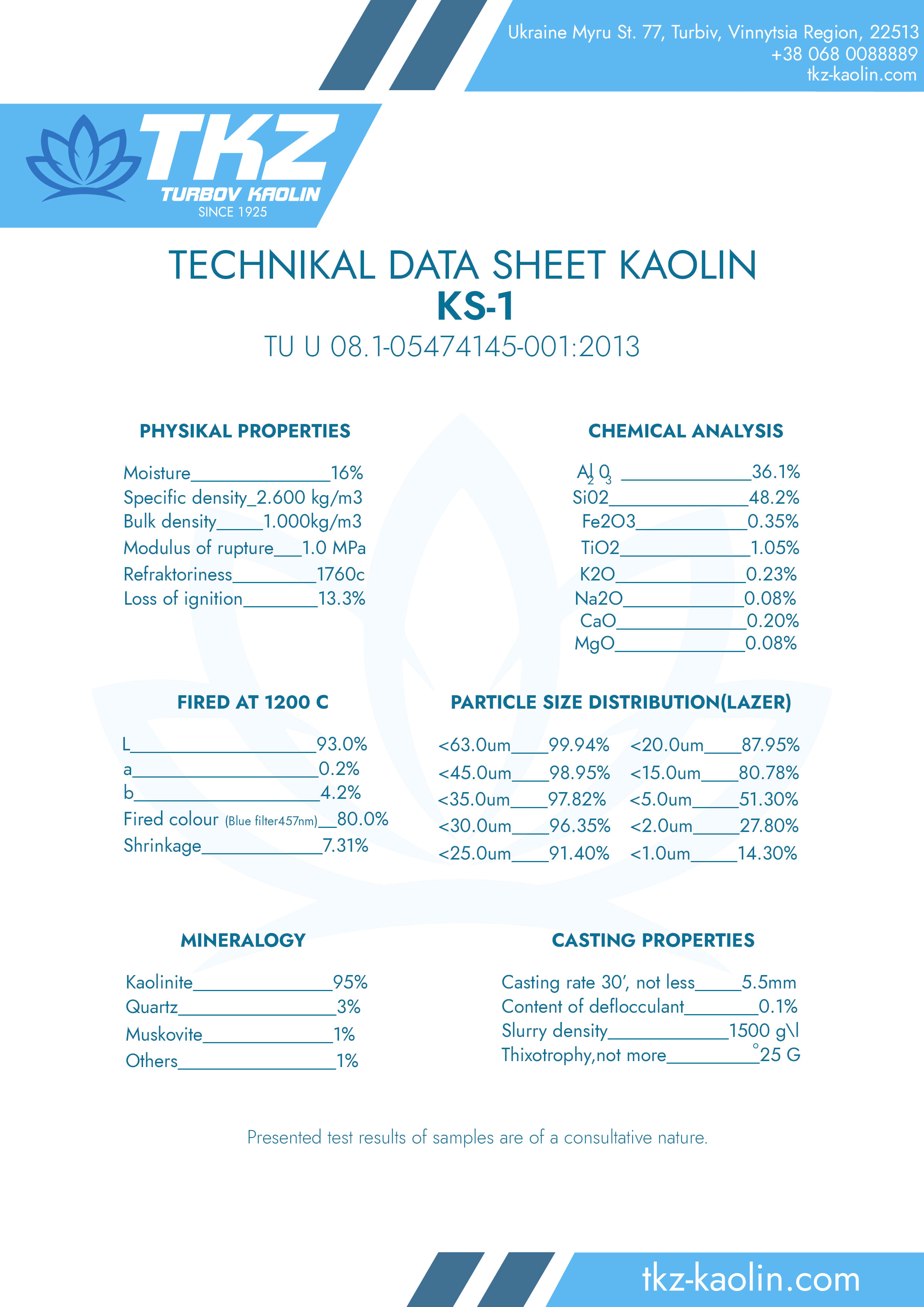 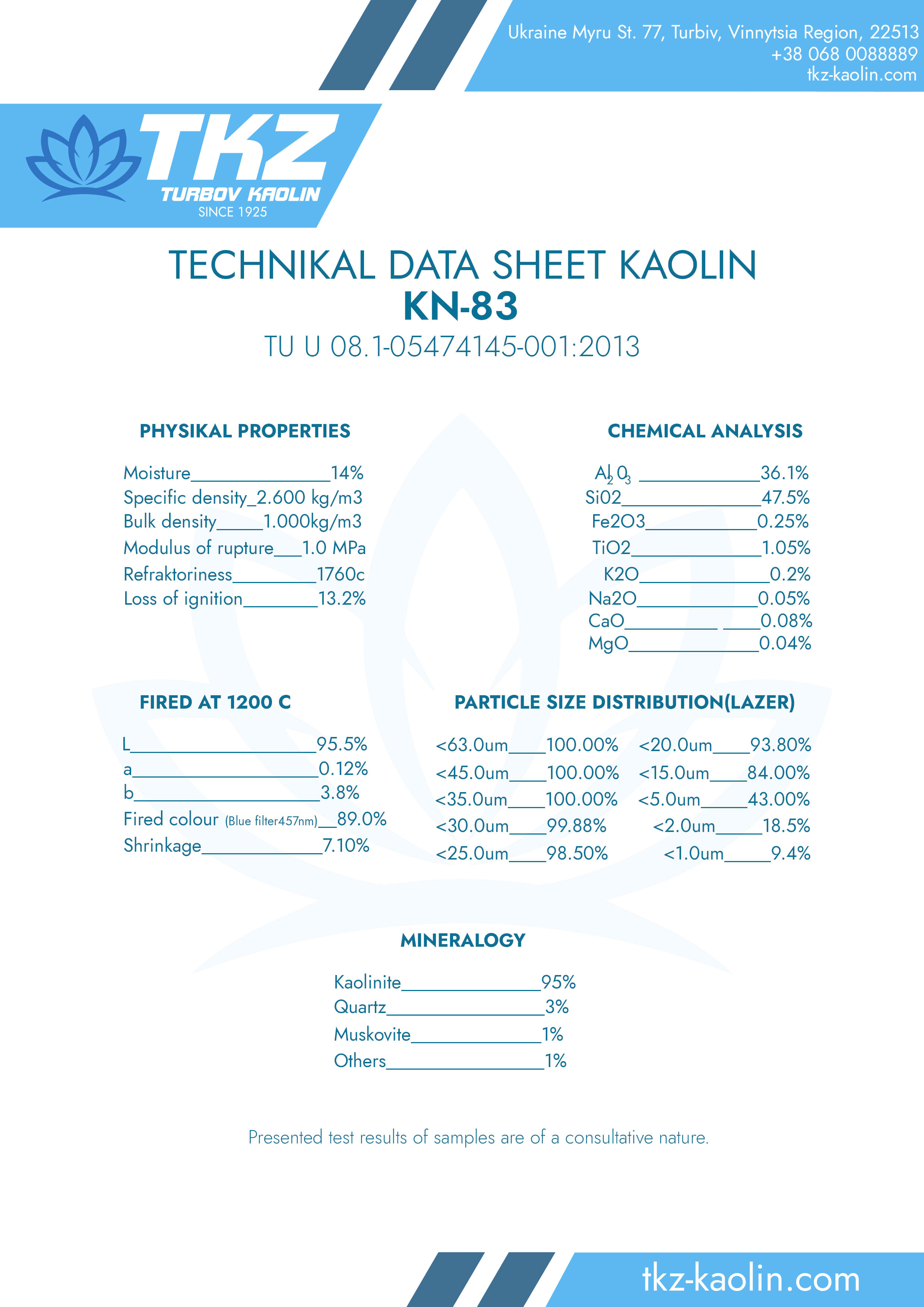 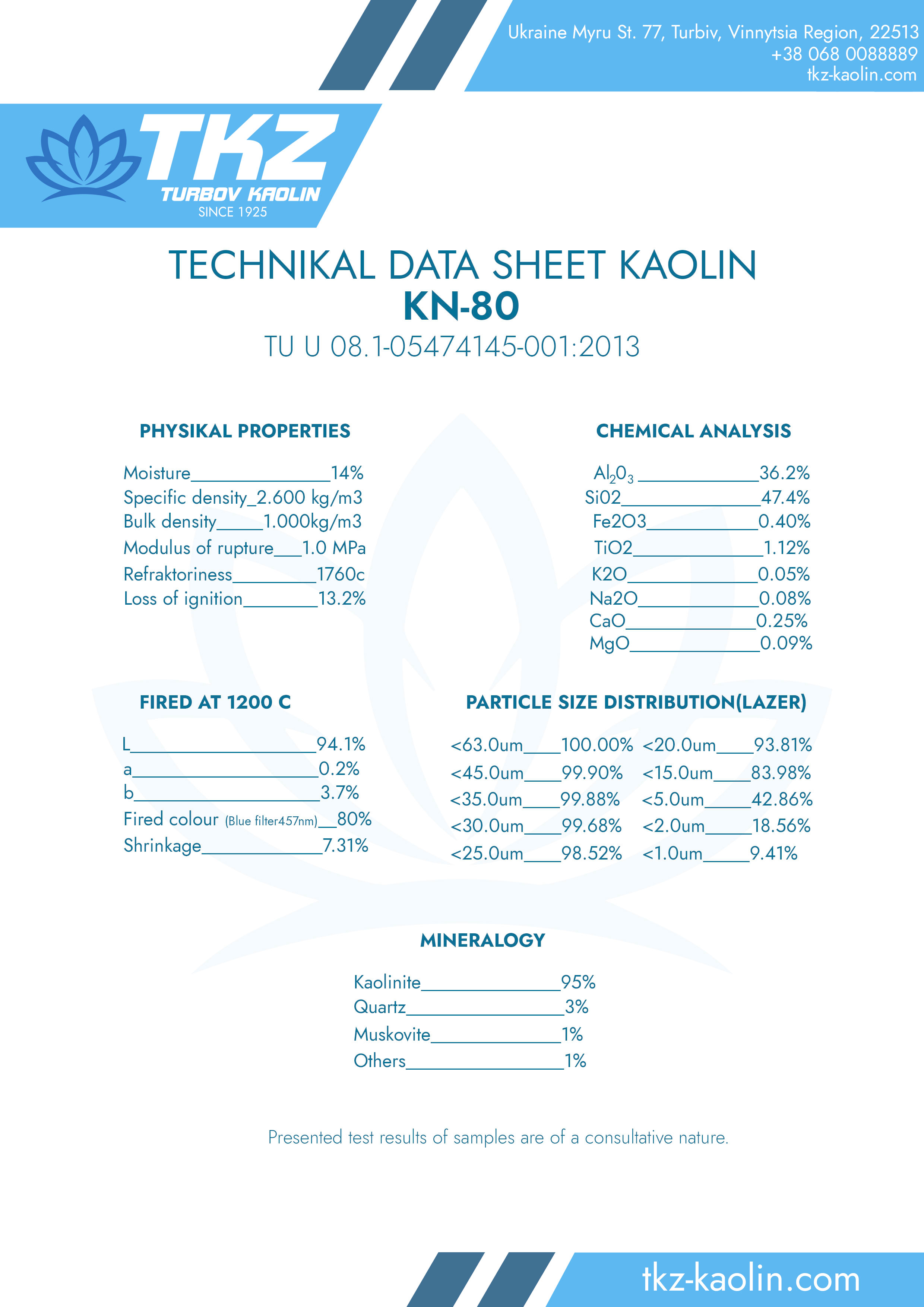 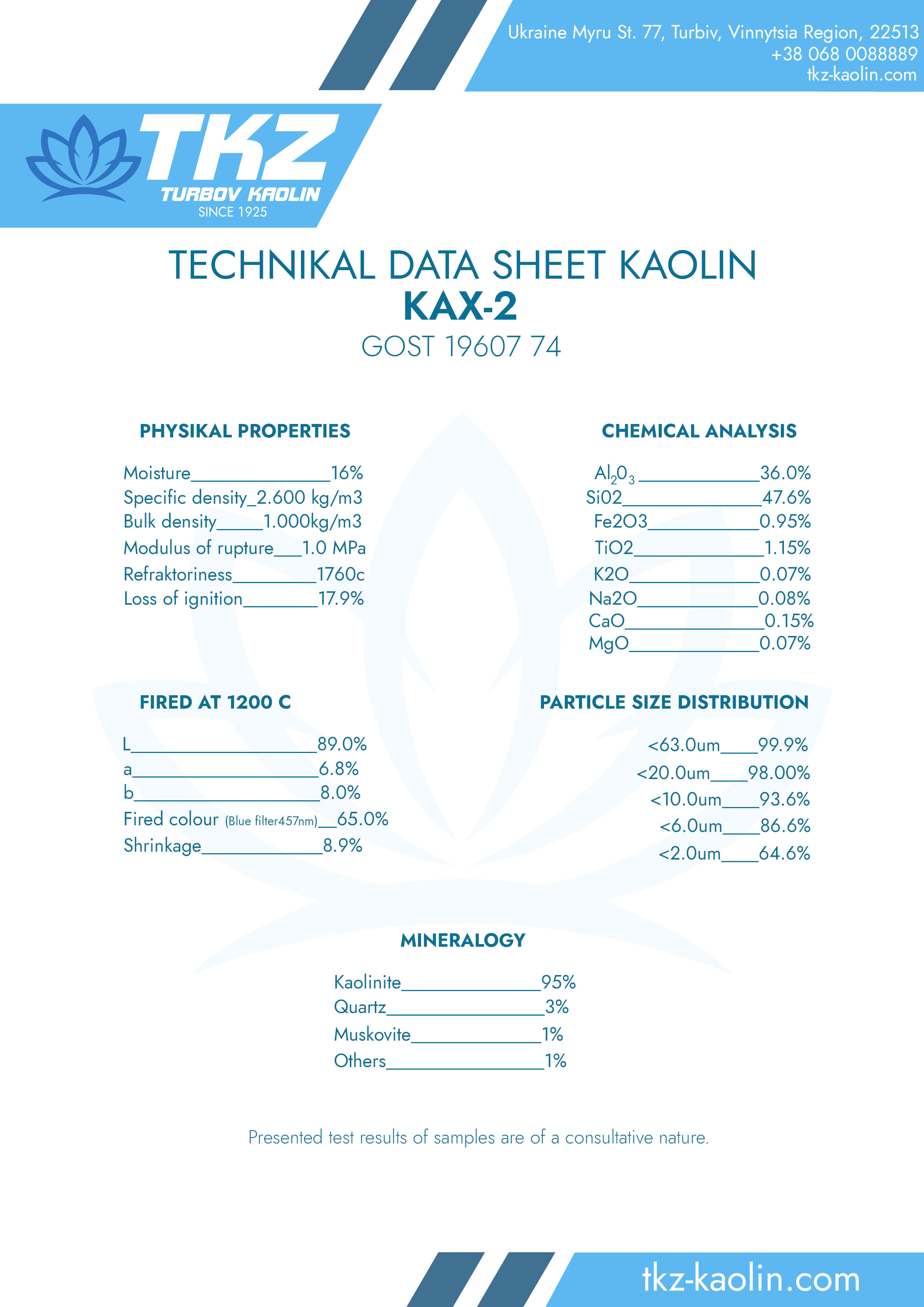 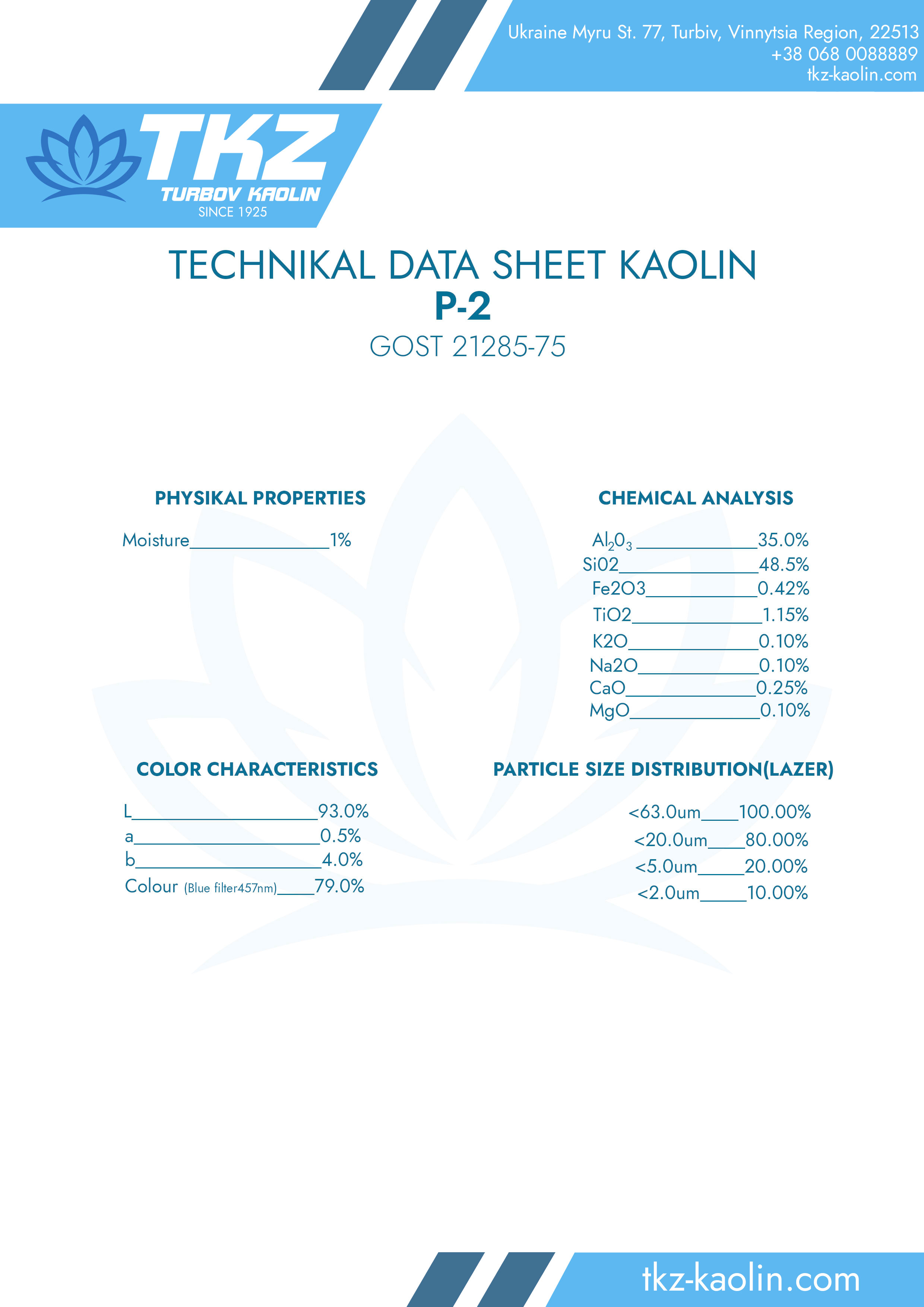 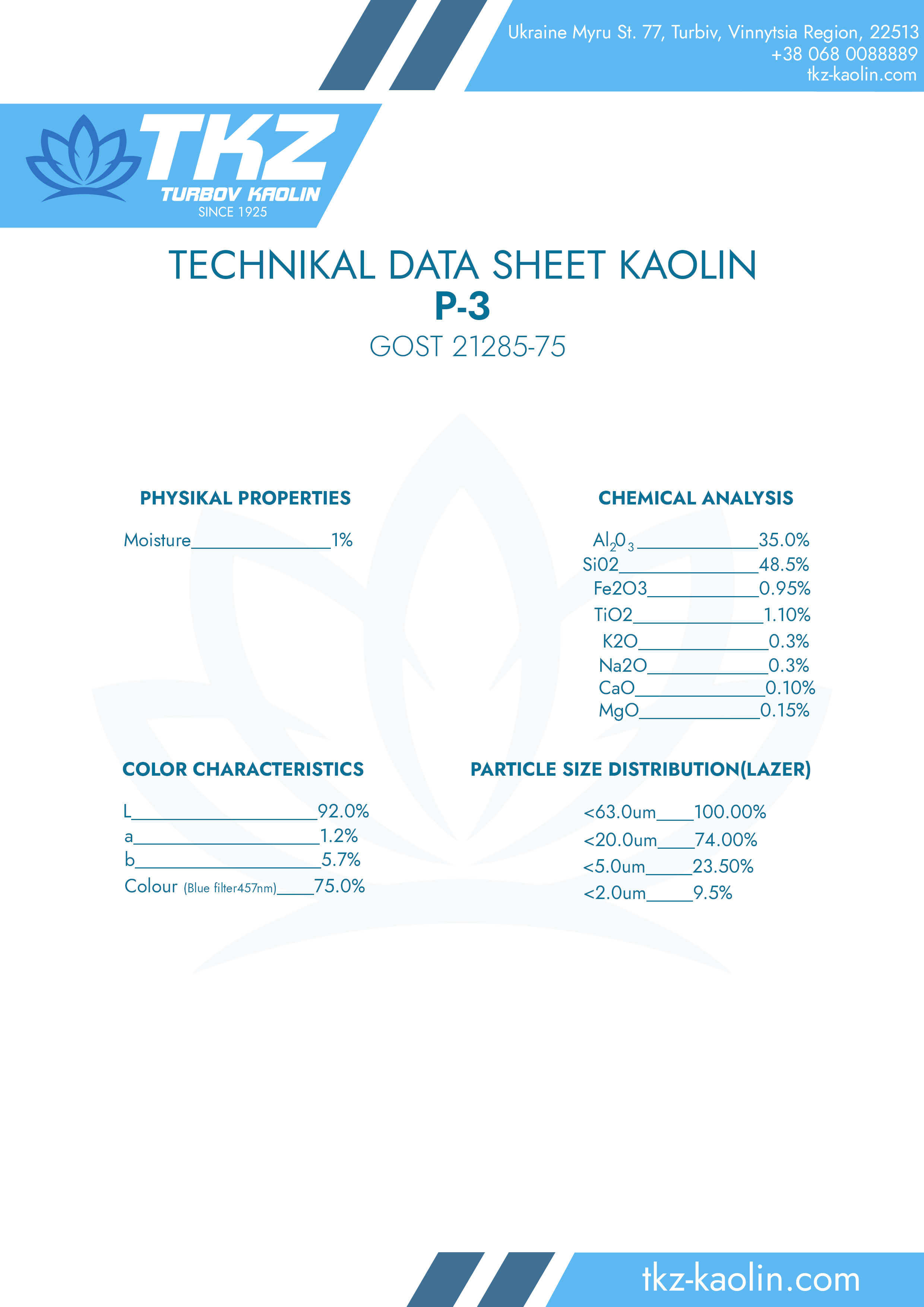